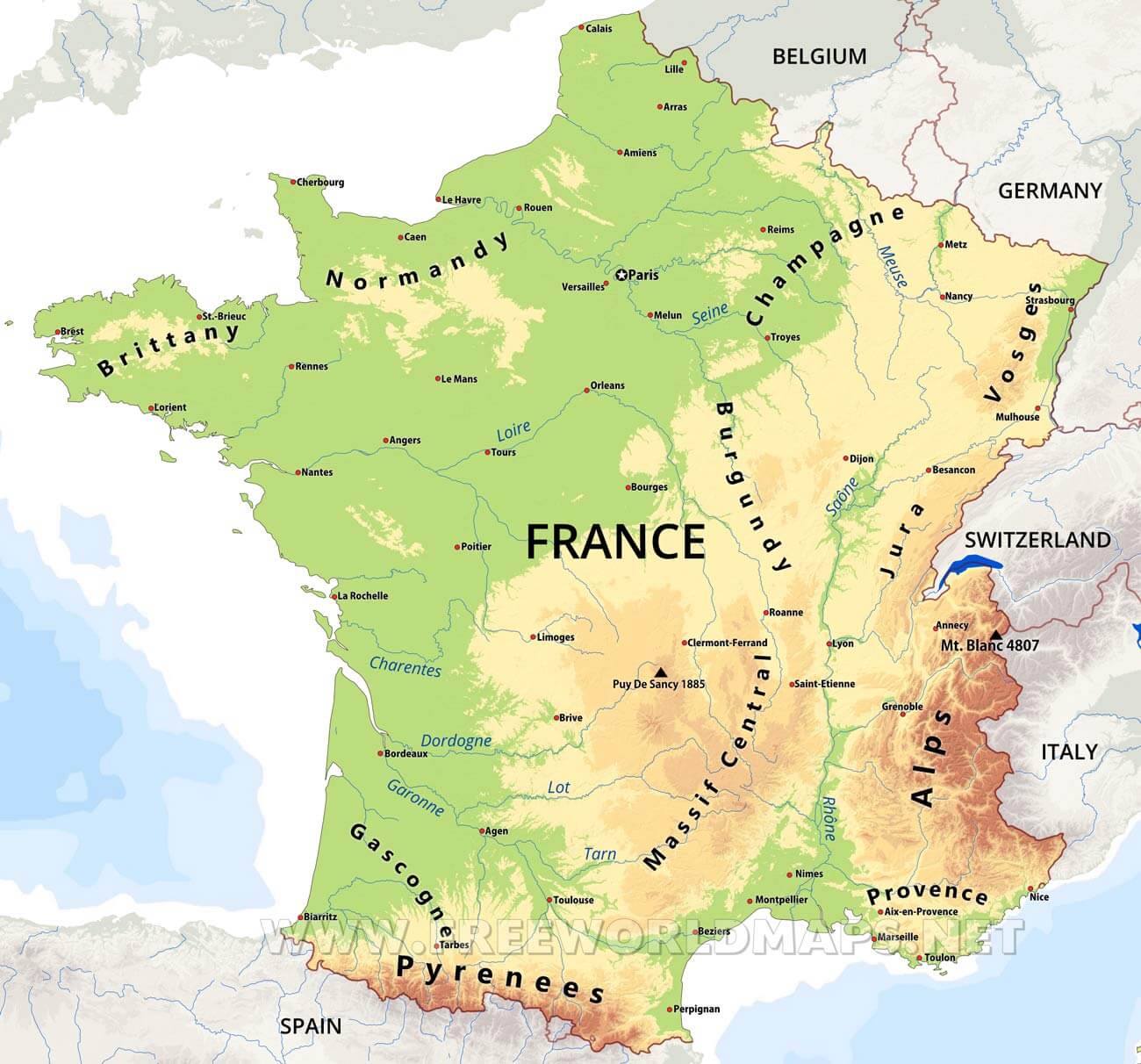 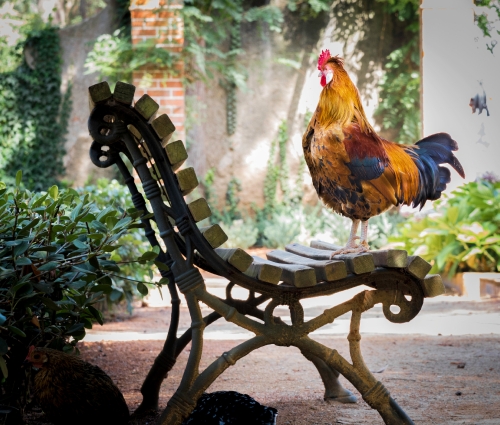 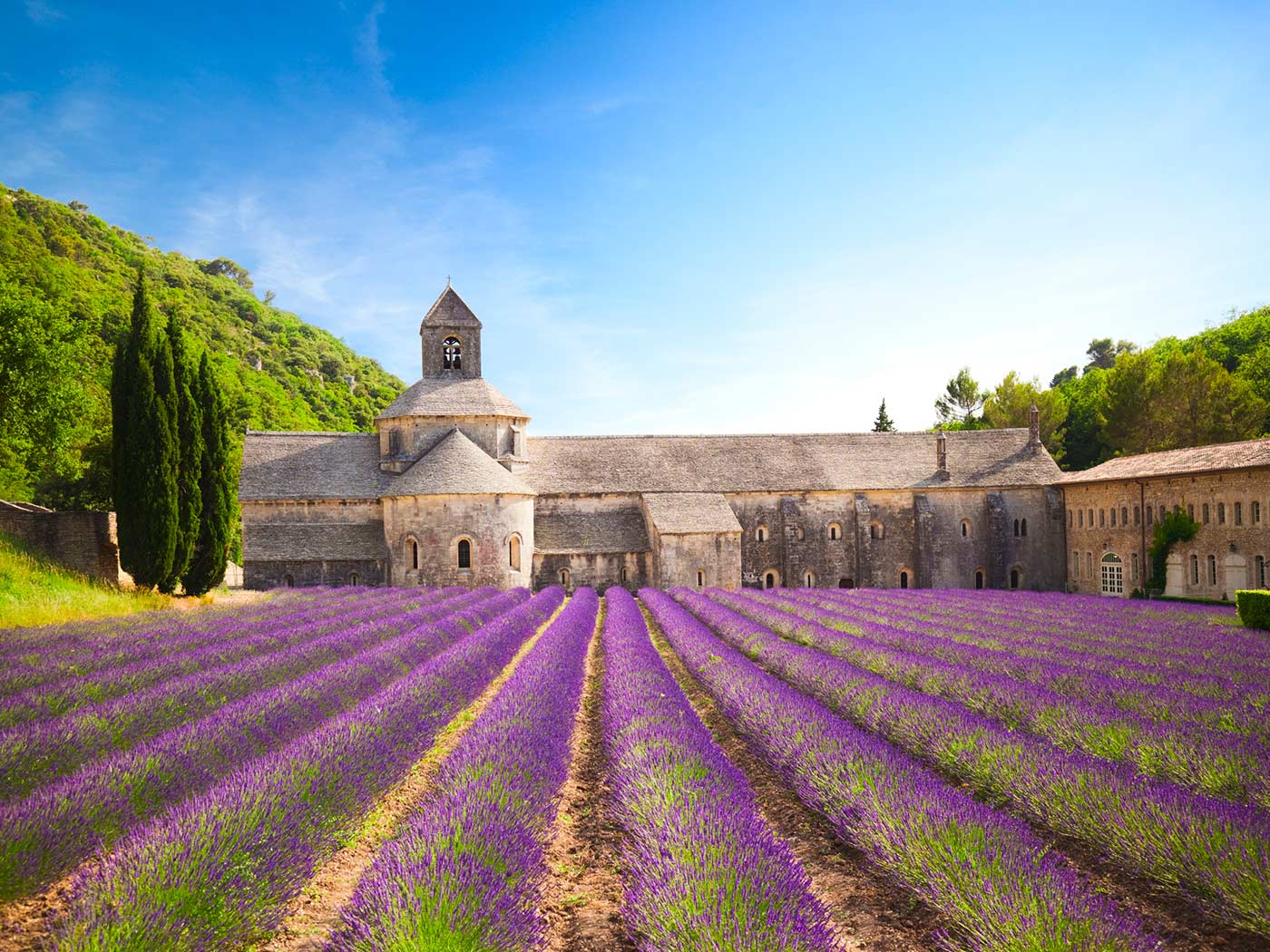 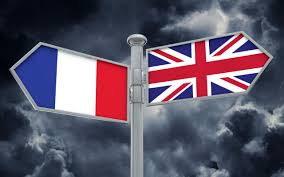 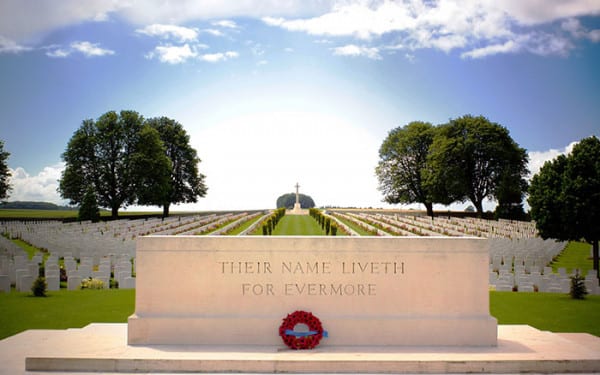 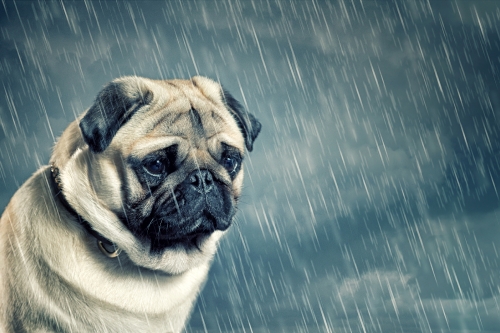 Help for the Needy

The British Community Committee of France

What we are about

Representing British in France since 1937 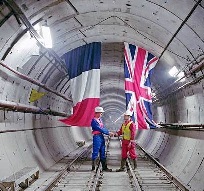 Founded in 1937 the BCC was first registered as a Loi 1901 association on 1 July 1939. We operate under the registered logo “britishinfrance” and publicise the existence of our member organizations so that British citizens in France, or those with British interests, know whom to contact to join. Details of our member organisations are updated and published annually in our Official Directory of Member Organisations.

We operate through an Executive Committee which sets the agenda including matters of particular concern, to be addressed with the representatives of member associations at four quarterly meetings over the year, including the AGM.

Ongoing activities are co-ordinated by collecting information on events organised by member associations, highlighting potential clashes of dates between events, and communicating the list to Members via the BCC Diary.

As British in France, the BCC works together with the British Embassy and is a founder member of British in Europe, a coalition of British citizens’ groups across the European continent.

Any Loi 1901 association in France or Monaco with a British link is welcome to apply join the BCC, the current annual membership subscription being €20.